Baby on the Way and a Recession…
Perfect Time to Start a Business!

The story of Pinnacle Architecture

Peter Baer is a rare Central Oregonian that was born and raised in Bend. His family’s roots in Central Oregon date back to 1917. While attending the Old St. Francis School downtown (now McMenamins!), he watched Bend grow all around him. In middle and high school, Peter worked in construction part-time. He loved how buildings went together but not working frigid temperatures, which led him to pursue architecture at the University of Oregon. Architecture was the perfect mixture of history, math, and human nature.

It Started with Development

Peter’s initial goal out of school was to design and develop his own projects. He began his apprenticeship at J.L. Ward Real Estate Development in Bend. He later moved to the Pennbrook Company, where he learned the entire process of how a project comes to fruition, from funding and land purchase to design and construction. Unfortunately, in 1990 the U.S. entered a recession, and Bend was not unaffected. Peter was laid off, with a baby on the way.

After the layoff, Peter began working part-time at Central Oregon Community College as an instructor in design, drafting, and construction. He was one of the few architects in town that was experienced with AutoCAD. (It was first released in 1986, so still ground-breaking technology in the early 90s!) The work was good, but he wanted to make more of an impact. After many conversations with his wife, Patrice, they decided to take the risk and start a business. With a $1,500 investment for a computer and software, Pinnacle Architecture was born in the Baer’s basement in the Fall of 1990. And not too shortly after, Max Baer was also born!

When Peter named the firm, he wanted something that would live beyond his ownership. Peter describes “Pinnacle” as always looking up to achieve a new goal and striving to be the best.

A few phone calls to family friends and acquaintances and Pinnacle landed its first projects, including a new office building for Fred Hornback Insurance. More and more home and office renovations began trickling in through word of mouth and attending Bend Chamber and Central Oregon Builders Association events. Just 3-4 months after making the plunge, Peter hired his first employee and purchased a small office on 3rd Street. Pinnacle continued to grow and evolve, designing everything including single-family homes, churches, bowling alleys, offices, and public buildings. Peter found a sweet spot in servicing Eastern Oregon. It started with responding to an RFP for an affordable housing complex in Baker City, and he won. From there, Peter spent weeks on the road visiting communities from John Day and Enterprise to Vale and everything in between. He recalls pulling into town and hearing folks say, “the architect’s in town!”

Those relationships led to the renovation of Richland City Hall, Wallowa County Museum Addition, a new community center in Mt. Vernon, and many more. 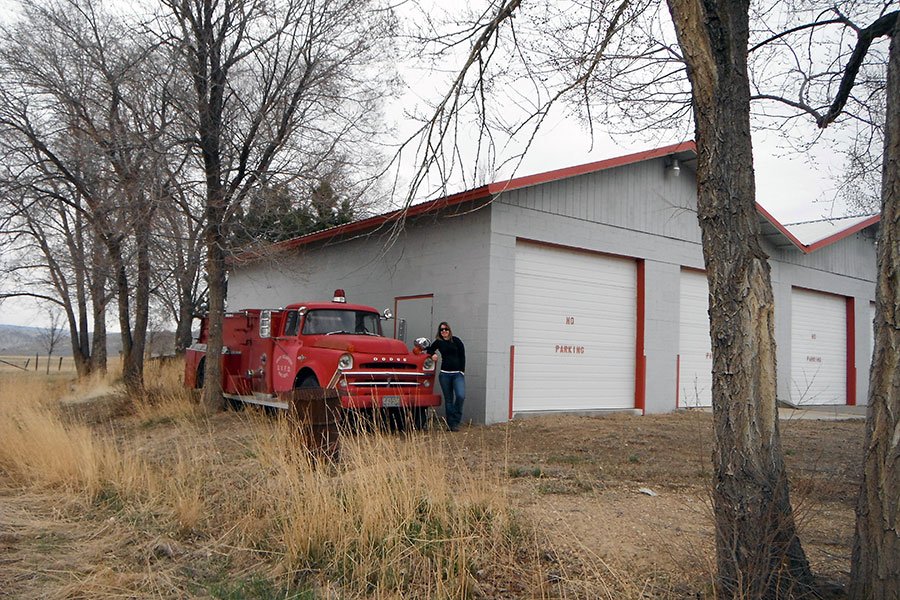 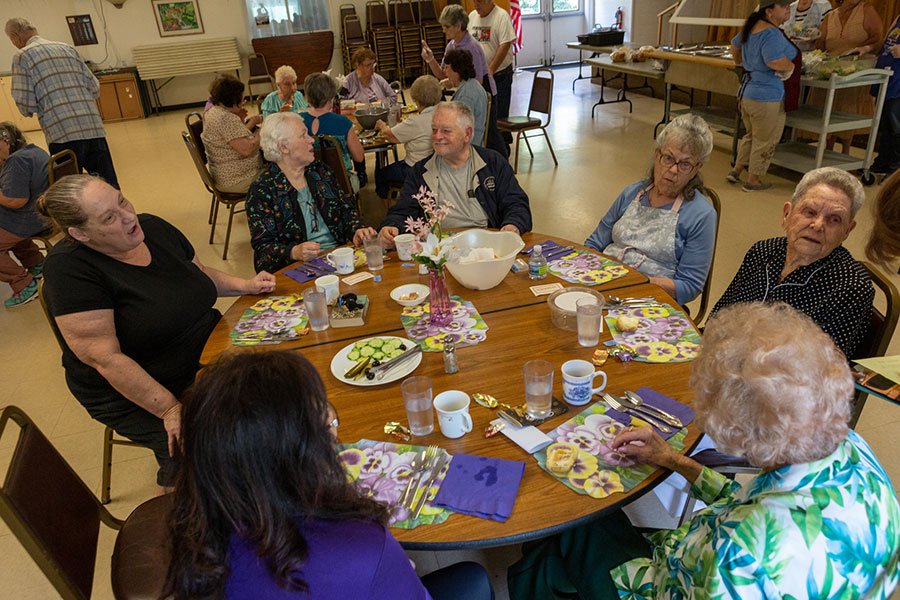 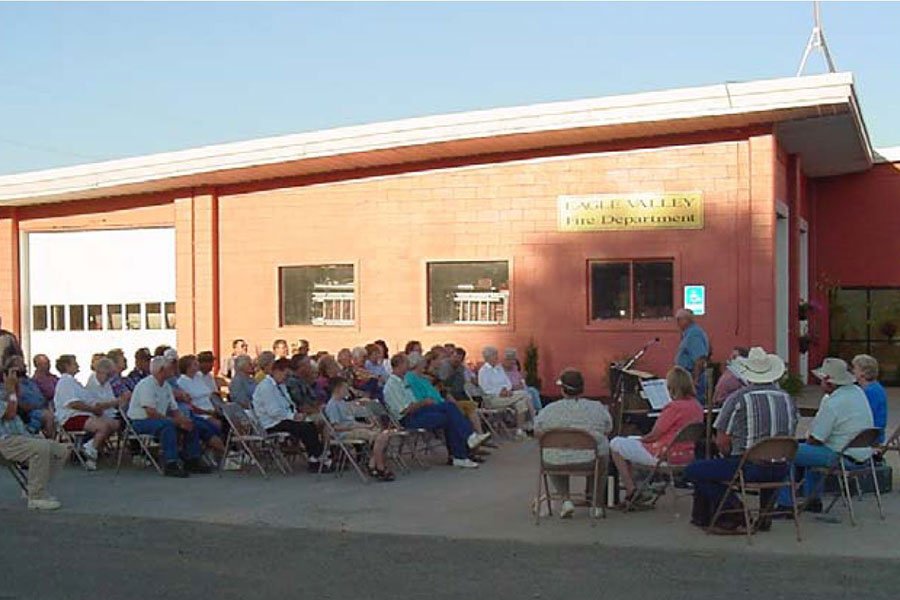 Evolution of the Mission

In 2003, Pinnacle was incorporated as an Oregon business, and a new logo was created. The team worked more and more on community-based projects like Klamath Tribes Health & Wellness Center, Wallowa County Museum Expansion, and Mt. Vernon Community Center. Peter and his team enjoyed the work’s social impact and collaborating with the clients and community members. The mission of Enhancing Lives and Communities evolved and is a guiding belief today.

Klamath Health and Wellness – Chiloquin, OR

Staying true to Pinnacle’s roots, the team went through a rigorous strategic planning exercise in the mid-2000s. The result focused on narrowing the firm’s market types to affordable housing, senior living, community health, and public service project types and becoming thought leaders in those areas. Pinnacle’s staff began speaking at industry conferences, publishing articles, and growing our client base. The firm thrived. We hired our first remote employee in the Portland area and stretched our geographic borders with project site studies in Arizona, California, the Carolinas, and Massachusetts.

Next Generation of Leadership 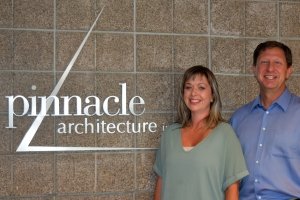 A milestone happened in 2018 when Peter brought on his first owner, Briana Manfrass, a 12-year Pinnacle veteran at the time. Peter’s a planner. He’s always wanted Pinnacle to continue long after he retires. Briana is a strong leader and committed to fulfilling the firm’s mission. The partnership flourished as business thrived. We continued to hire remote staff in the Portland metro area to serve our clients better and help communities throughout Oregon. Pinnacle’s team of diverse architects, designers, and interior designers have designed some of our largest and most unique projects in the firm’s history. From a 150,000 SF Sunshine Retirement Living community in Greenville, SC to an adaptive reuse affordable housing project in Prineville and the Deschutes County Stabilization Center (first of its kind in Central Oregon). 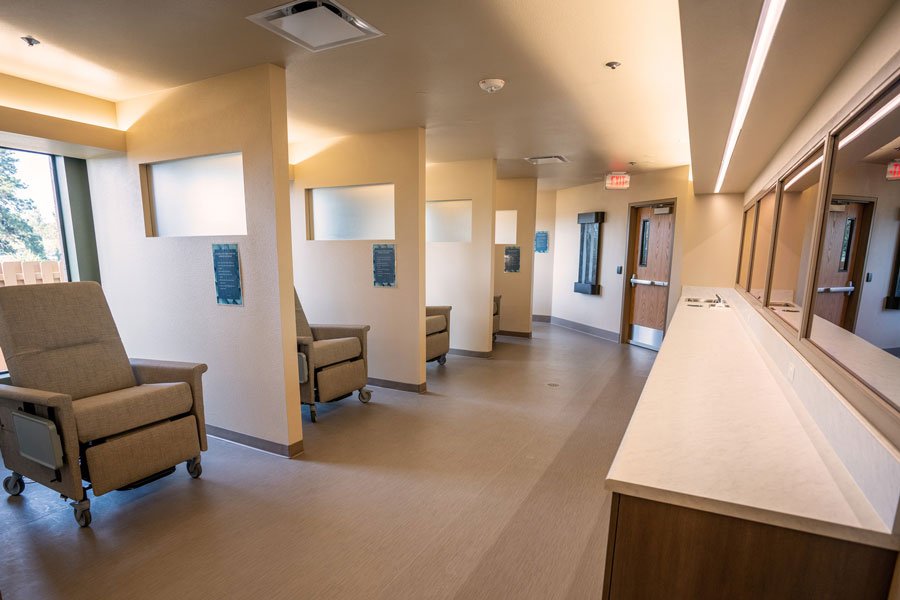 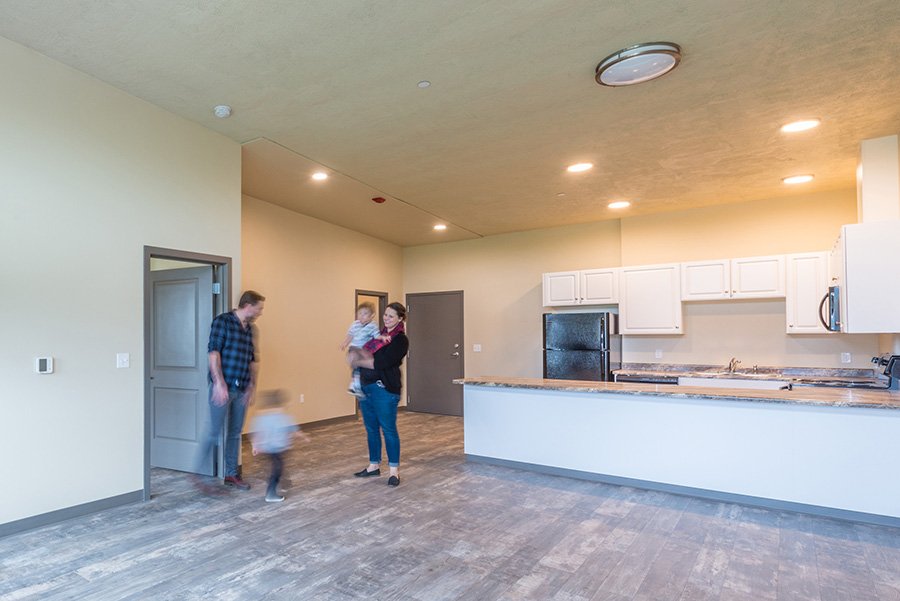 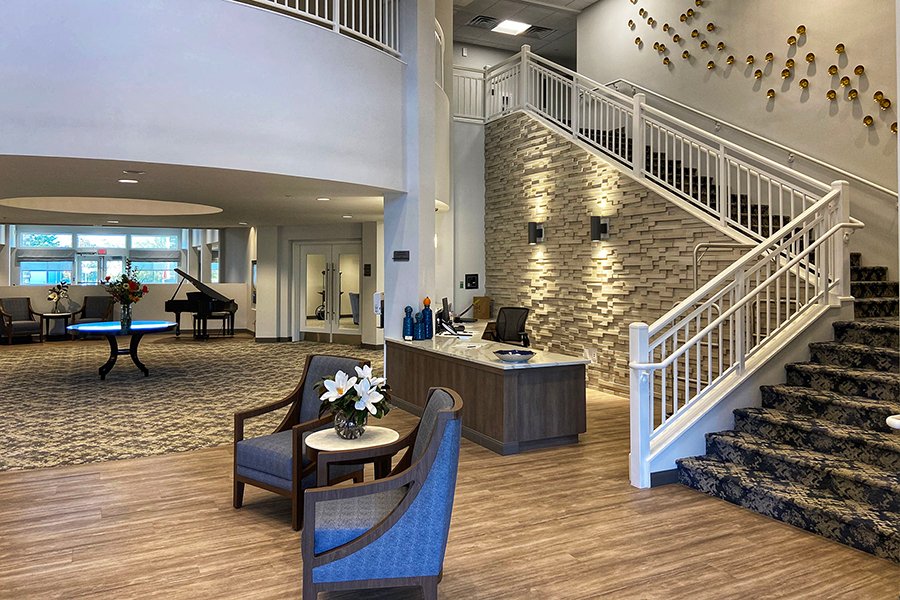 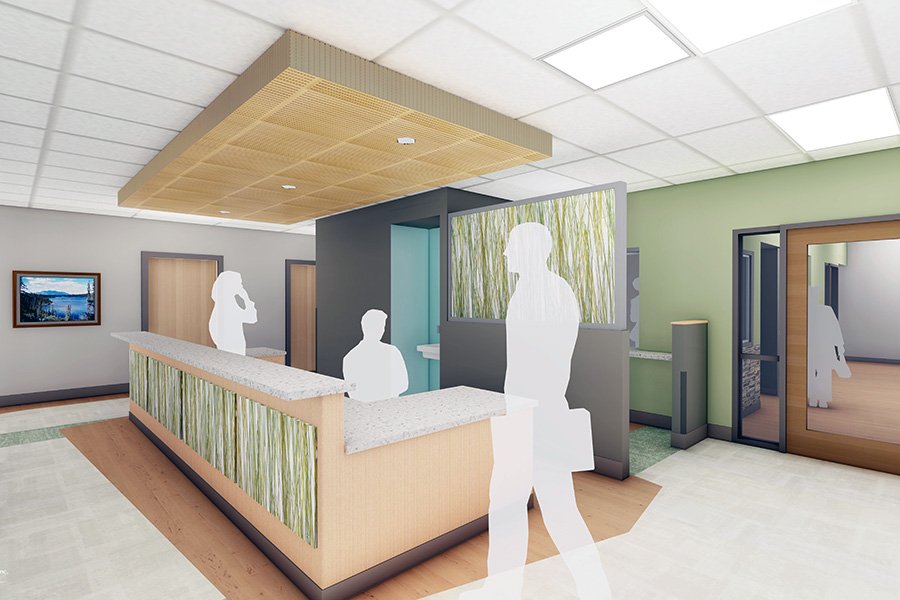 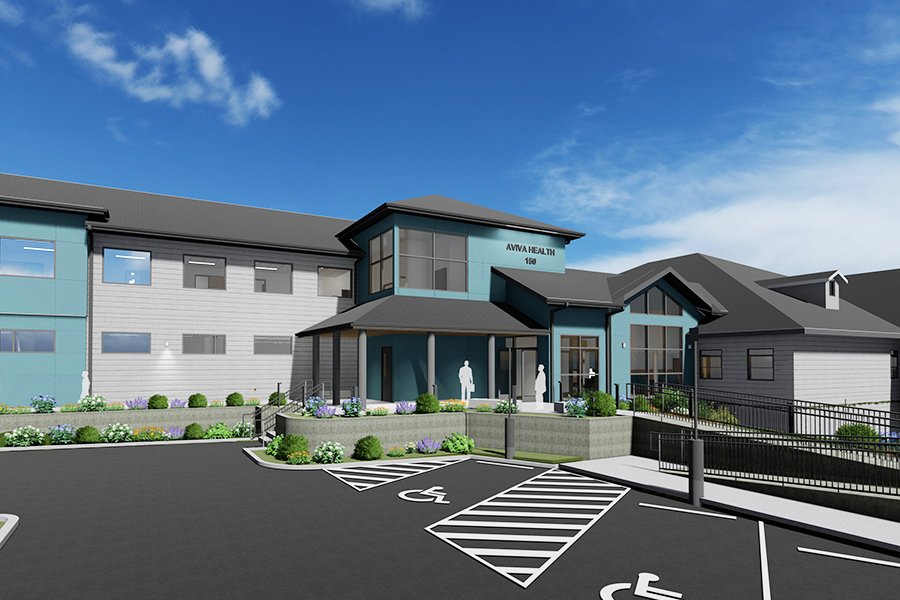 Even with growth, the value of our community relationships stays at the heart of our business. A great example is the renovation of Dayville’s 1920 Community Hall. Peter started the conversation in Dayville more than 20 years ago, and within the next couple of weeks, we’ll be kicking off construction. It’s going to be one heck of a celebration when the ribbon is cut on opening day.

More than one in 10 Oregonians lived below the federal poverty line before COVID, many unable to meet their basic needs. Our work in housing and health is even more critical now as we recover from this crisis.  Change takes one spark. One person to begin the conversation. Pinnacle’s vision is to be a catalyst. Help create the change. Whether it’s bringing the right people together or completing a design that influences change in a neighborhood (check out the story on Midtown Place), it’s our responsibility to help our communities. It hasn’t been an easy year, but we’re optimistic great things are ahead for our next 30 years.

How have we helped your community? Do you have a special memory from the last 30 years of working together? Send us a comment.